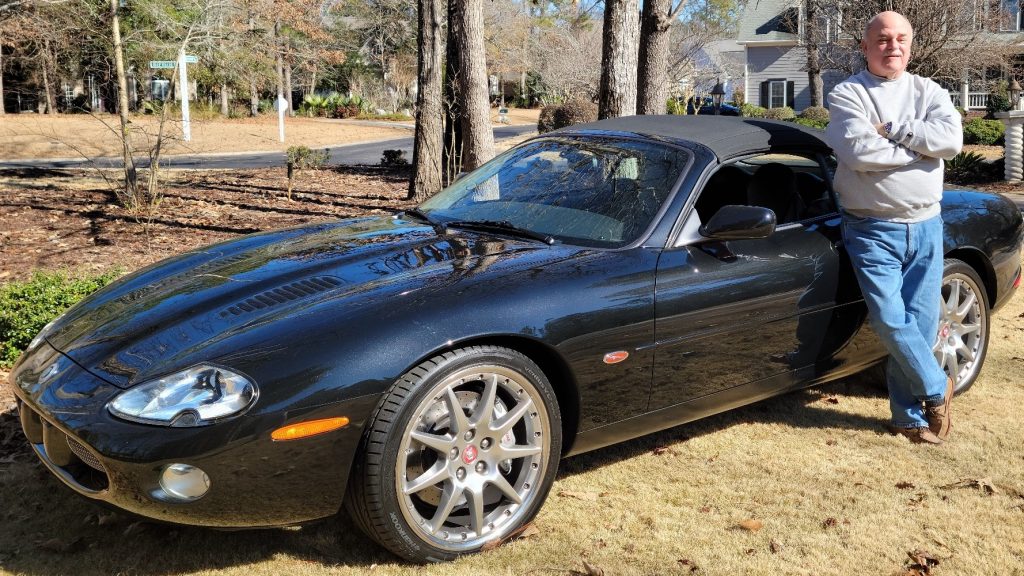 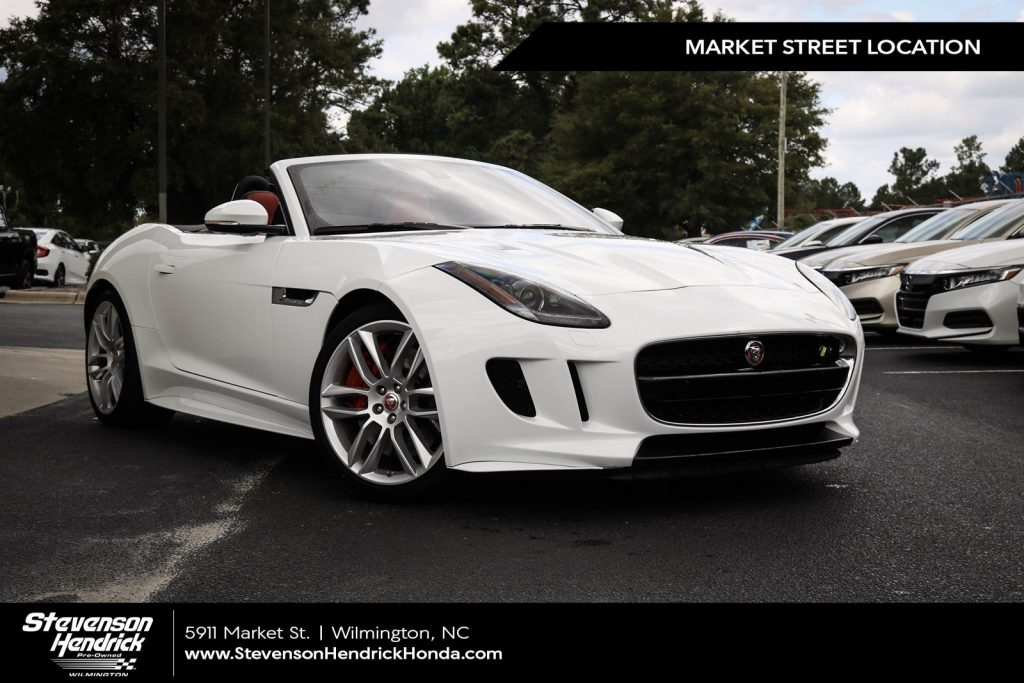 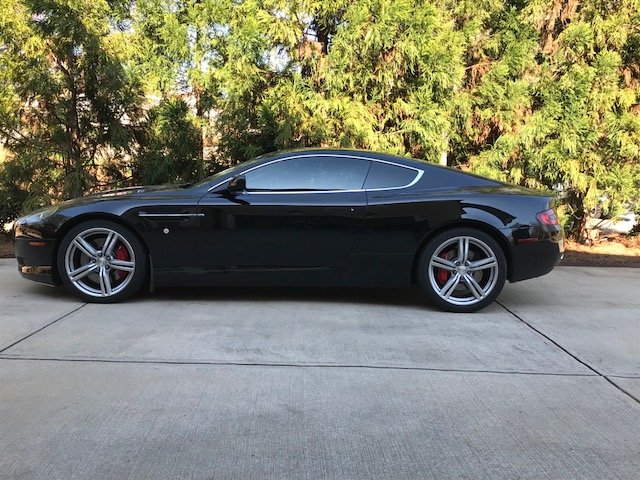 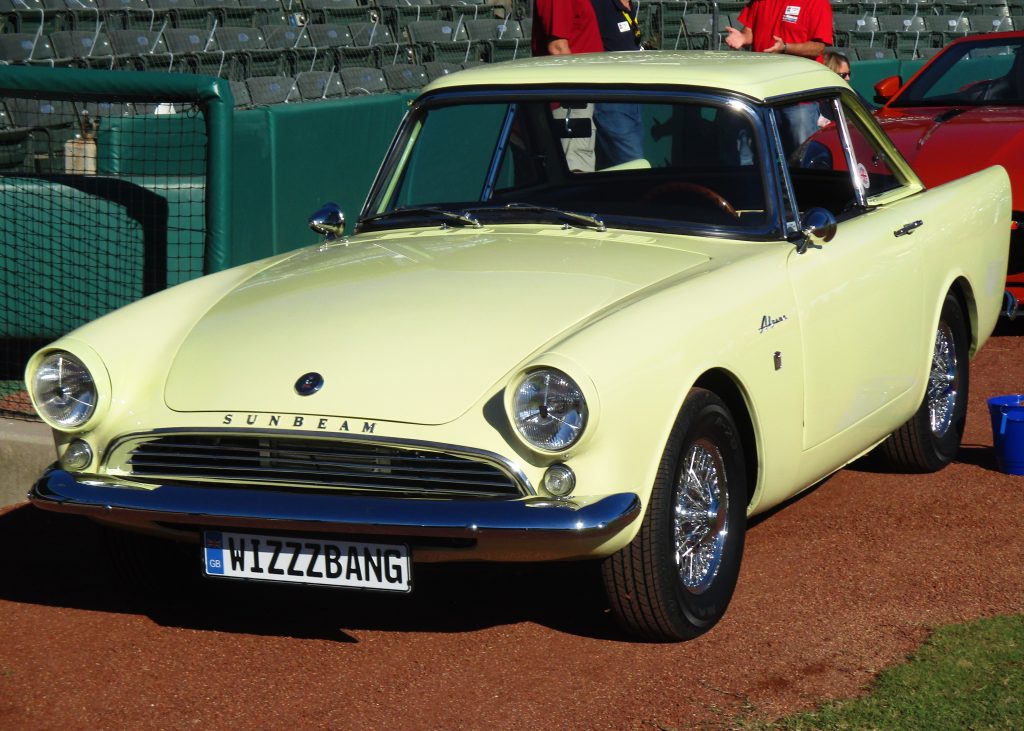 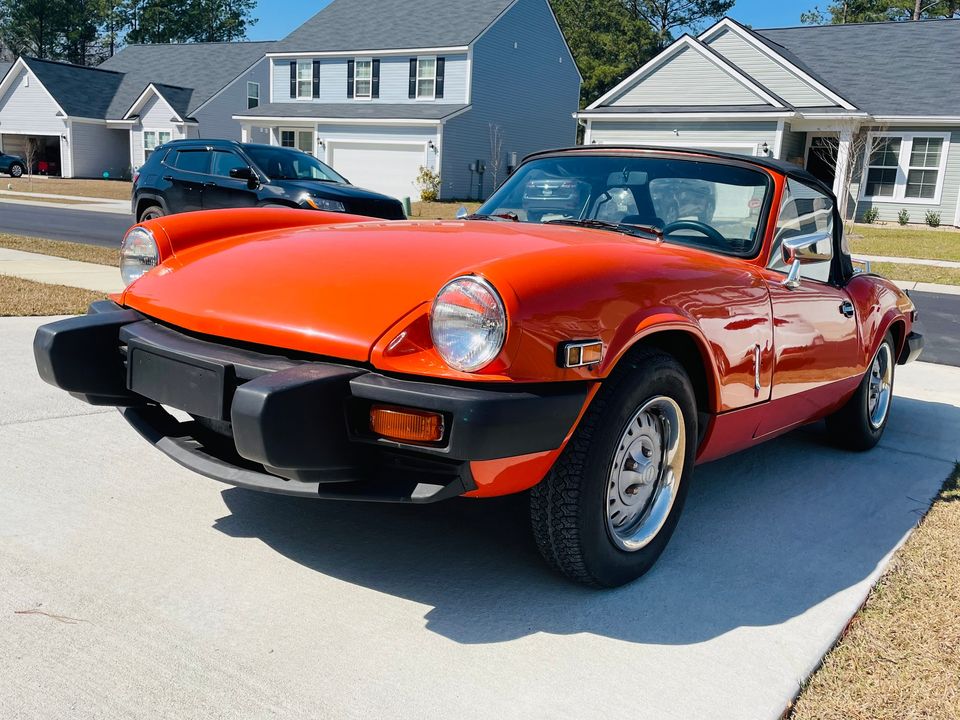 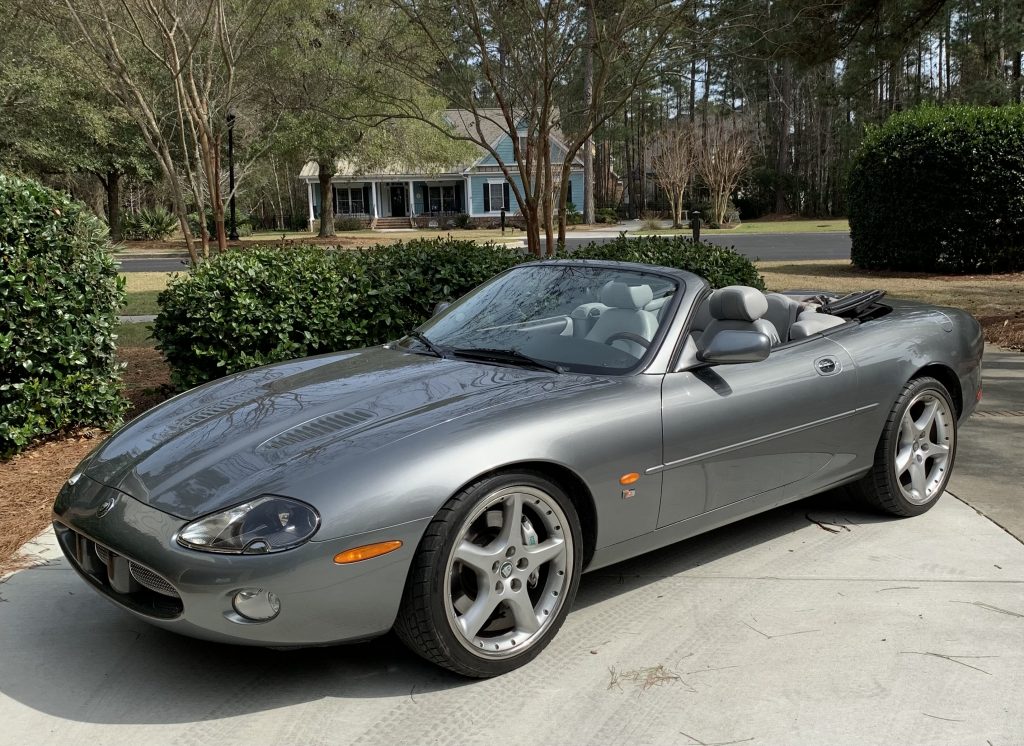 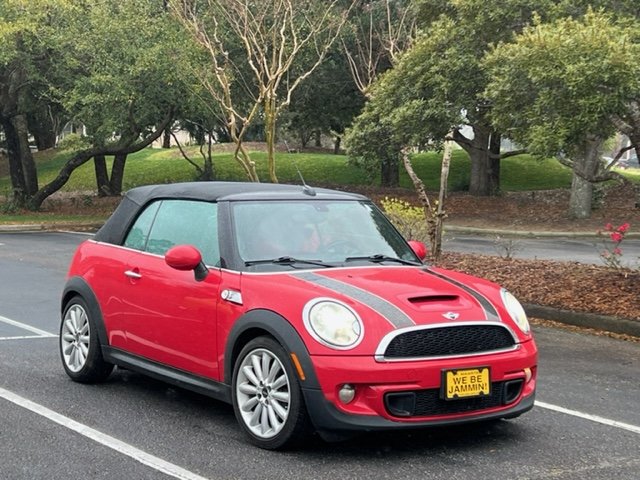 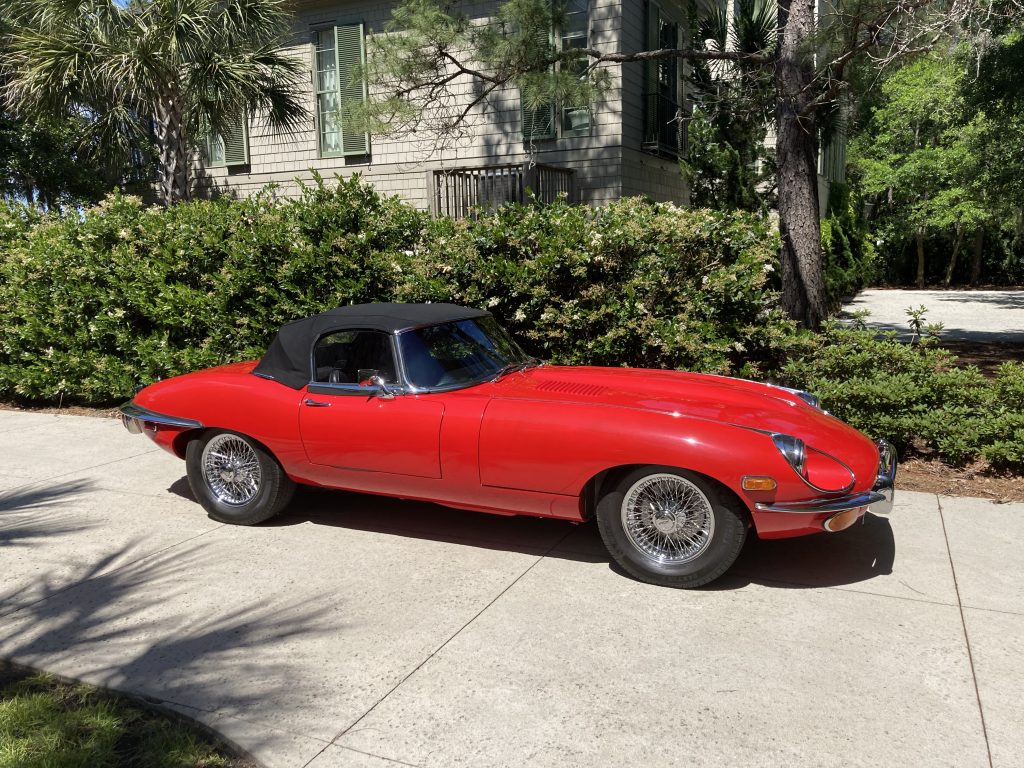 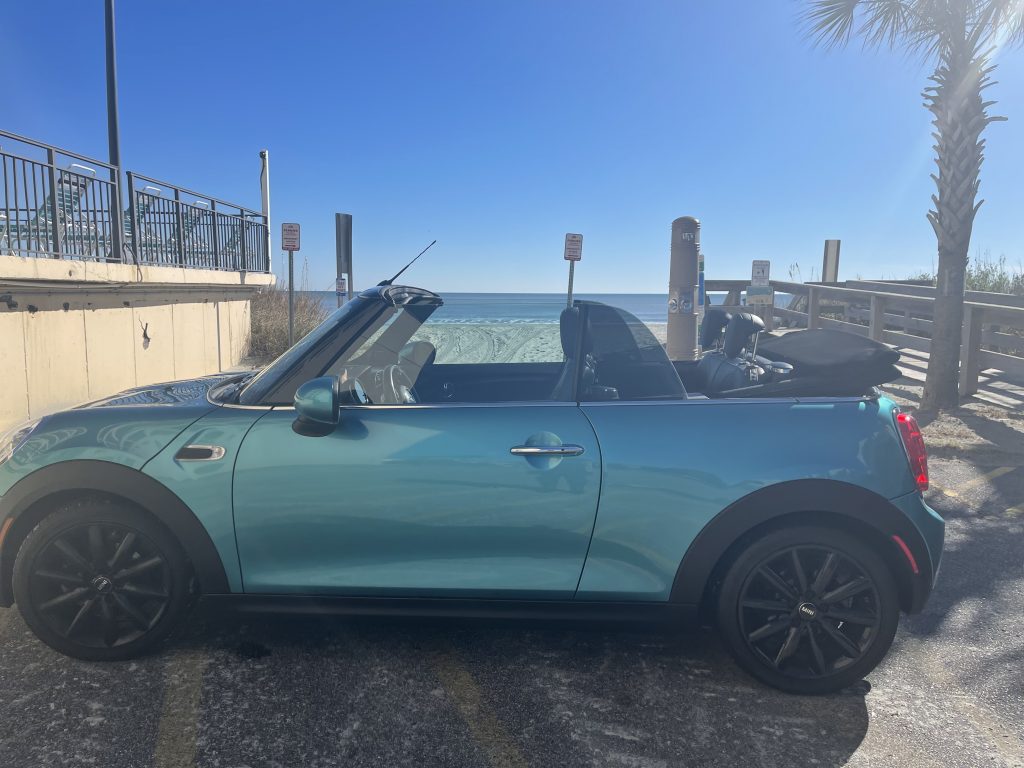 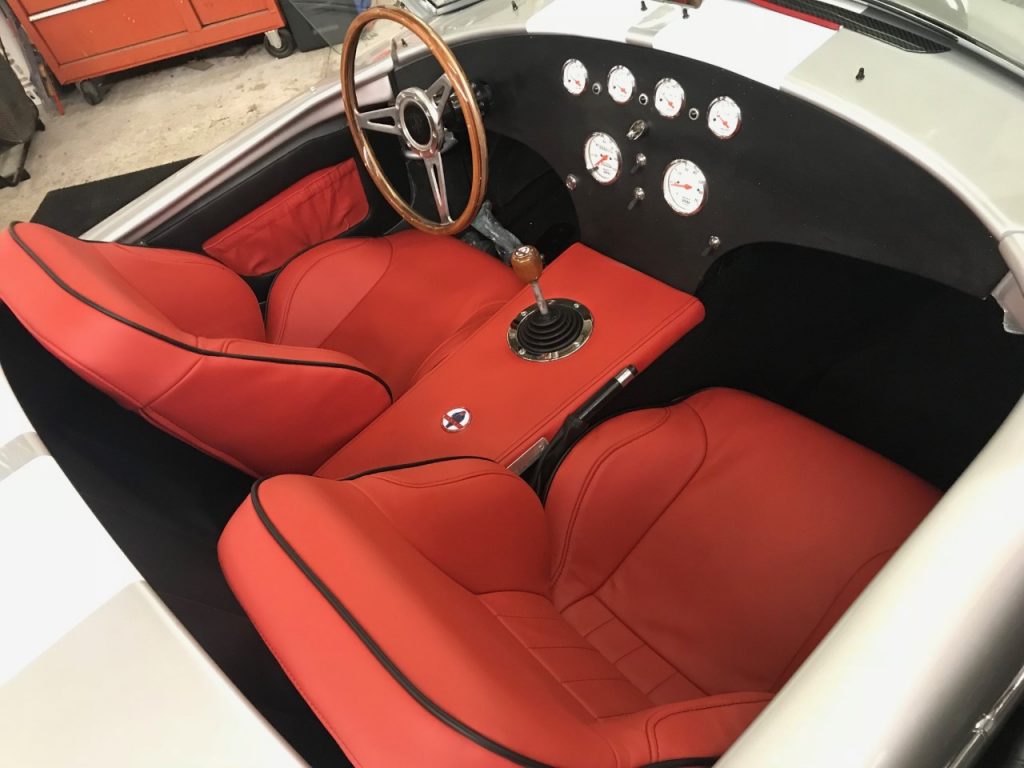 GSBCC 12th Anniversary Celebration Enjoy this gallery of pictures from the 12th Annniversary Celebration. The event featured a brief 1 hour show featuring many different types of British vehicles. Approximately 70 people were at the celebration, as we enjoyed a delightful luncheon together where we welcomed January’s new members, played trivia, had fun with several […] 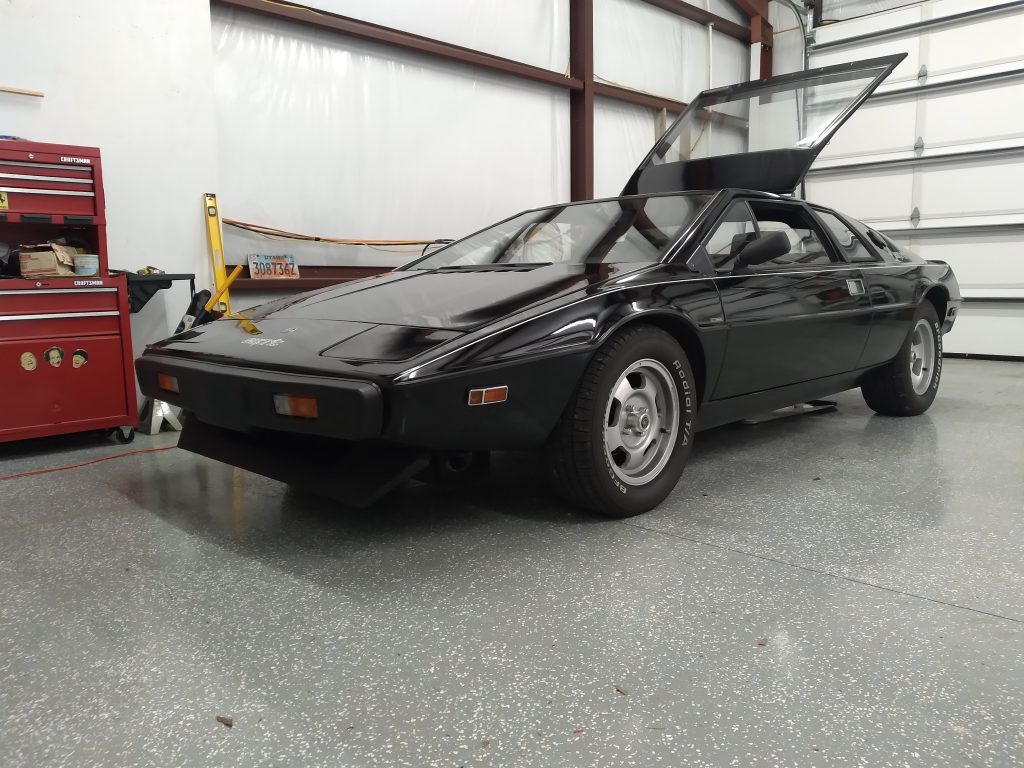